Rising above the influencer. 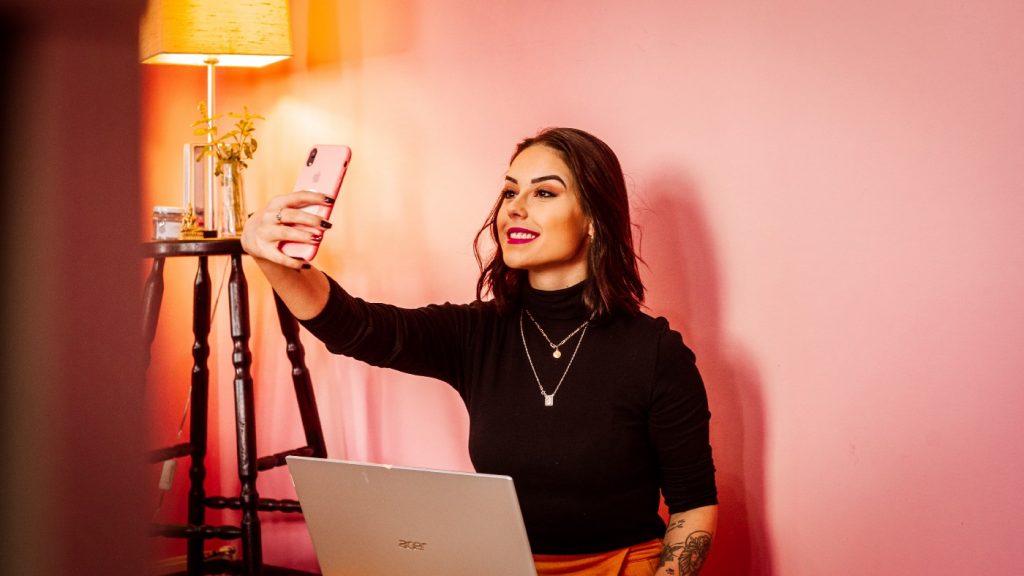 Calling for the end of influencer marketing

In the early 2000s, I attended one of the early social media conferences in San Francisco. It was early times of the social nature of the internet. Facebook was still a fledgling. Myspace was still being talked about. And one of the headliners in the conference was MC Hammer. Yeah, that guy. Seen as an early social media savant, he had very good ideas on the future of conversations. And one thing he told everyone was “ Watch out for Kim Kardashian. She’s gonna be a huge star”. At the time, it just seemed like one of those quotable quotes that people throw out.

But that was the first sign of the coming of age of the influencer. The idea of an influencer was about someone who lived and breathed a way of life or had a consuming interest in a category. They were experts themselves. Whether you studied or practiced a craft. You were consumed by that. And if a marketer was reaching out to an influencer, it was to co-create or get a nod of approval from an expert who could not be bought. What the new age influencer has become over time is someone whose primary skill is more focused on aggressively aggregating an audience. The size of your Facebook fans and later on Instagram fans mattered the most. People who could aggregate this then started selling this audience to marketers.

See what I mean? The world now just wants your audience. It doesn’t matter whether you really care about the audience or not. Whether you are really passionate about your craft or not. As long as you have some audience, there is someone else who wants to buy it. I recall a good friend of mine describing a social butterfly who was seen in all the in-crowd parties and magazines. But nobody knew what this guy did. Why he was famous. My friend described him this way — “Some people are born famous, some people have fame thrust on them. But this guy is famous for knowing the famous”. Our influencer armies of today are just his genetic descendants.

Why does this state of affairs exist? Because of the way the social media giants operate. If a brand wants to reach its intended audience, even if they like you on Facebook or on Instagram, your “content”, (always read as an ad) doesn’t reach all of them unless you pay Facebook or Instagram. So the media landscape now is for Paid, Owned, and Earned. Earned is where the Influencers come in. You can share your product with them, how to showcase it, tell them what to say and they will parrot it out with varying degrees of fake authenticity so that the genuine is indistinguishable from the fluff. And they peddle this to their audience. And the marketers counted all this as organic reach. As though this so-called audience was sitting around waiting for these so-called influencers next post like lemmings. But it all looked great on a metric dashboard.

This lucrative business model created so many influencers that naturally other so-called marketing service providers showed up. These gurus would advise you on your “influencer marketing strategy”. How to choose the good influencers from the not so good ones. They coined new terms like Micro-influencers and Nano-influencers. The lists of top 10, top 20 influencers showed up. And this Dr. Strangelove world pervades marketing “wisdom”.

Someday someone will have to coin a word for the customer as some kind of influencer. After all, the customer has an influence on himself. Doesn’t he?