The myth at the heart of leadership 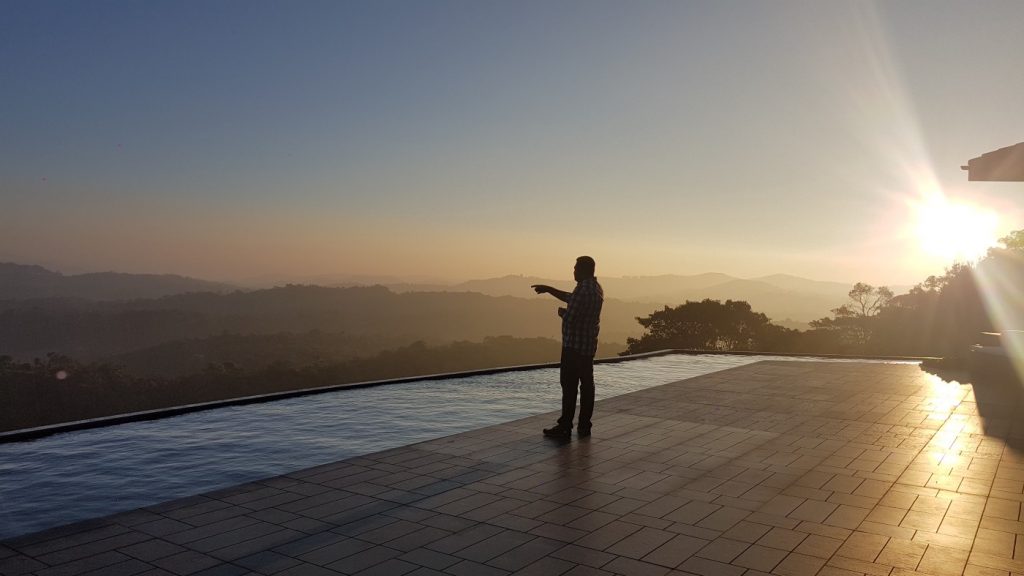 As the world of business gets increasingly complex, so do the demands made of leaders who run organizations. More than ever before leaders have to increasingly contend with myriad contradictions forced upon them by the evolving competitive landscape, nature of globalization, the changing nature of the workforce and various other megatrends. What are some of these contradictions or paradoxes that leaders deal with?

How do leaders continue to remain idealistic yet be pragmatic while making decisions? How do they keep the core values and the core purpose non-negotiable yet achieve relentless business growth? How do they walk the mysterious line between intuition and cognition — when to think fast and when to think slow? Leaders constantly face the pressure to manage shareholder expectations, yet be socially responsible. There is the allure to diversify for the sake of growth yet the compulsion to stick to the core or its immediate adjacencies.

As the workforce gets more diverse, there is pressure on leaders to embrace diversity but build culturally cohesive institutions. Or the challenge to be emphatically global and yet remain authentically local. Leaders also understand that their organizations are competing with certain firms on some days, yet collaborating with those very same firms on other days. Or the need to build brands that have oodles of aspiration but still retain a very strong connection.

The list goes on and on. The multitude of contradictions that leaders have to deal with is overwhelming. Claude Levi-Strauss, the structural anthropologist had described the purpose of myth as ‘providing a model capable of overcoming a contradiction’. The application of the thinking of Levi-Strauss to the myth at the heart of leadership is food for thought. Great leaders seem to possess the intellectual and emotional wherewithal to reconcile these complex contradictions. They have the aptitude and the air to hold ‘two opposing ideas in the mind at the same time and still retain the ability to function’ like Scott Fitzgerald once said. Not just function but thrive.

Does this emotional and intellectual wherewithal come from knowing through years of life experience that very often what appears as contrast is in fact consistency if the context is understood. For instance, the difference between rich and poor — what one may consider as being rich may be poor in some other context/ world and vice versa.

Does it come because they are able to transcend the differences to not just see but appeal to a greater commonality — the idea of a country as against the idea of two contrasting political ideologies that populate it?

Does it come because they see the duality as being core to life — no day without night, no up without down, no happiness without sadness, no cold without heat, and so on?

Does it come because they are able to understand that while inconsistency in thought at a point in time could be a lack of clarity of hypocrisy, inconsistency across time periods may in fact be evolution?

Or does it come from emotional values of respect and sensitivity to multiple worlds and world views, openness and flexibility that comes from understanding the unfathomable limitation of what we know and understand?

Or does it come from all of the above? Or something else? The myth of leadership is truly something worth exploring and reflecting upon.